The last full week of your birthday month is always an important time for looking to the future and setting your intentions for the coming year. Even more so with the Moon returning on Monday to begin the lead up to a New Moon that is always the point in your birthday month where you can commit to your new solar year, the future and the journey ahead. With Mars having already spent eight weeks in Taurus this year, Mercury having left last week and Venus over the weekend, you are more than ready to draw a new line in the sand. Meanwhile, Mercury and Venus' departure from Taurus has allowed them to return to your income sector in time to both capitalise on and have a positive impact on Jupiter's final days in your career sector, before leaving on Friday. With Saturn not only staying on but slowing ahead of a retrograde turn later next week and Mercury in retrograde motion by the end of the month, Jupiter's departure will bring a chance to pull back. 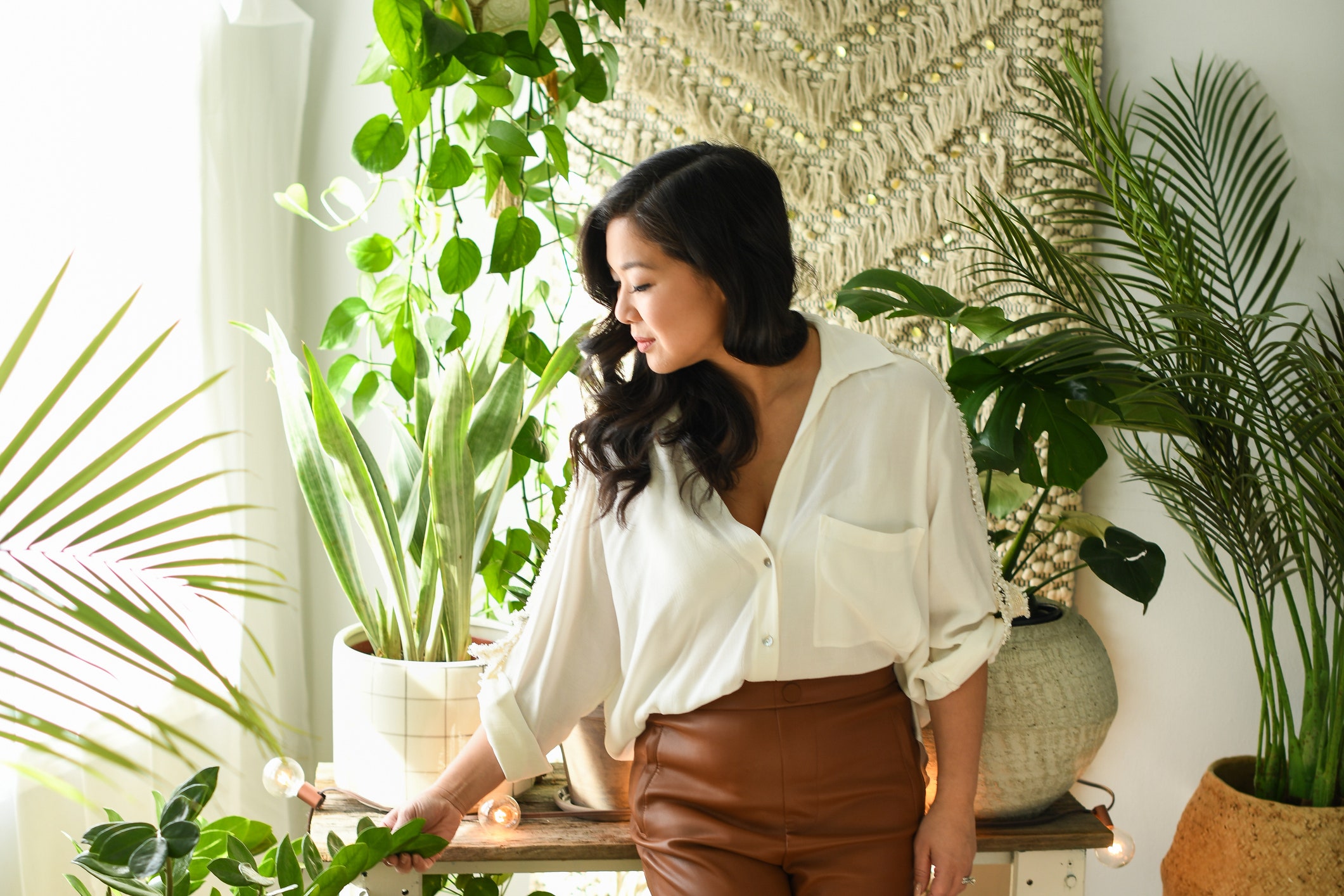 6 Easy-Care Houseplants to Gift Mom Instead of Flowers 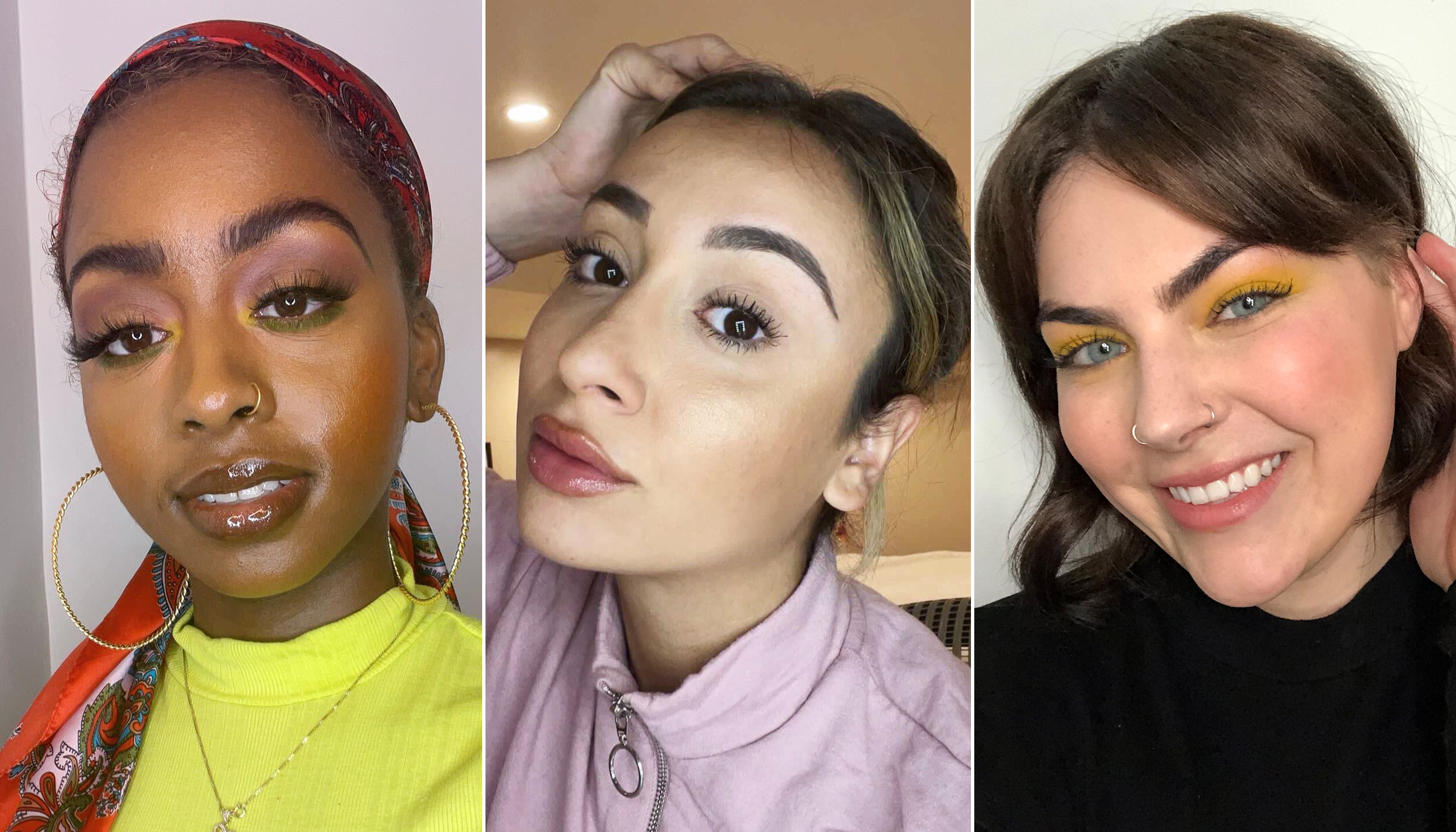 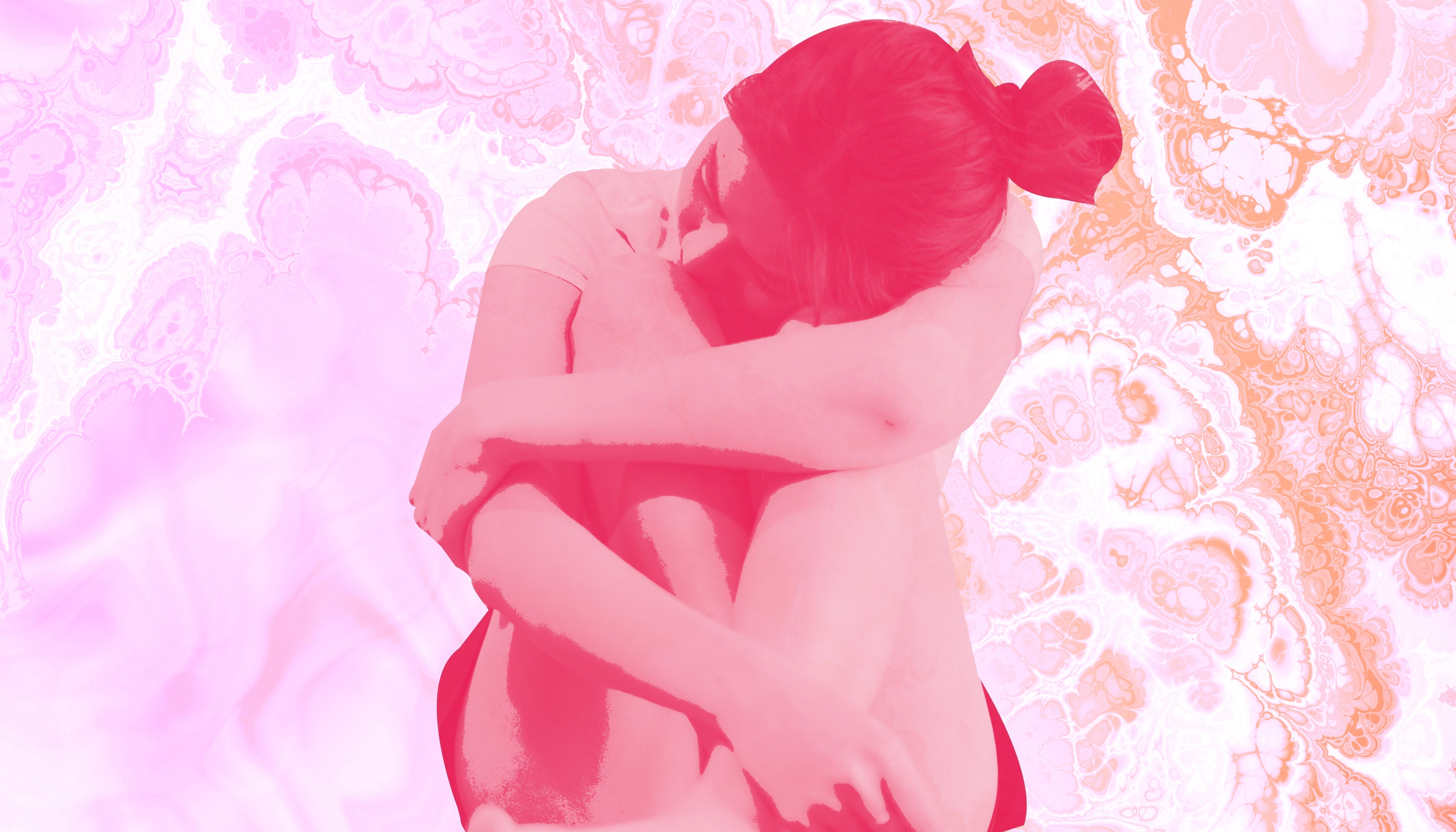 How My Skin Wore My Grief 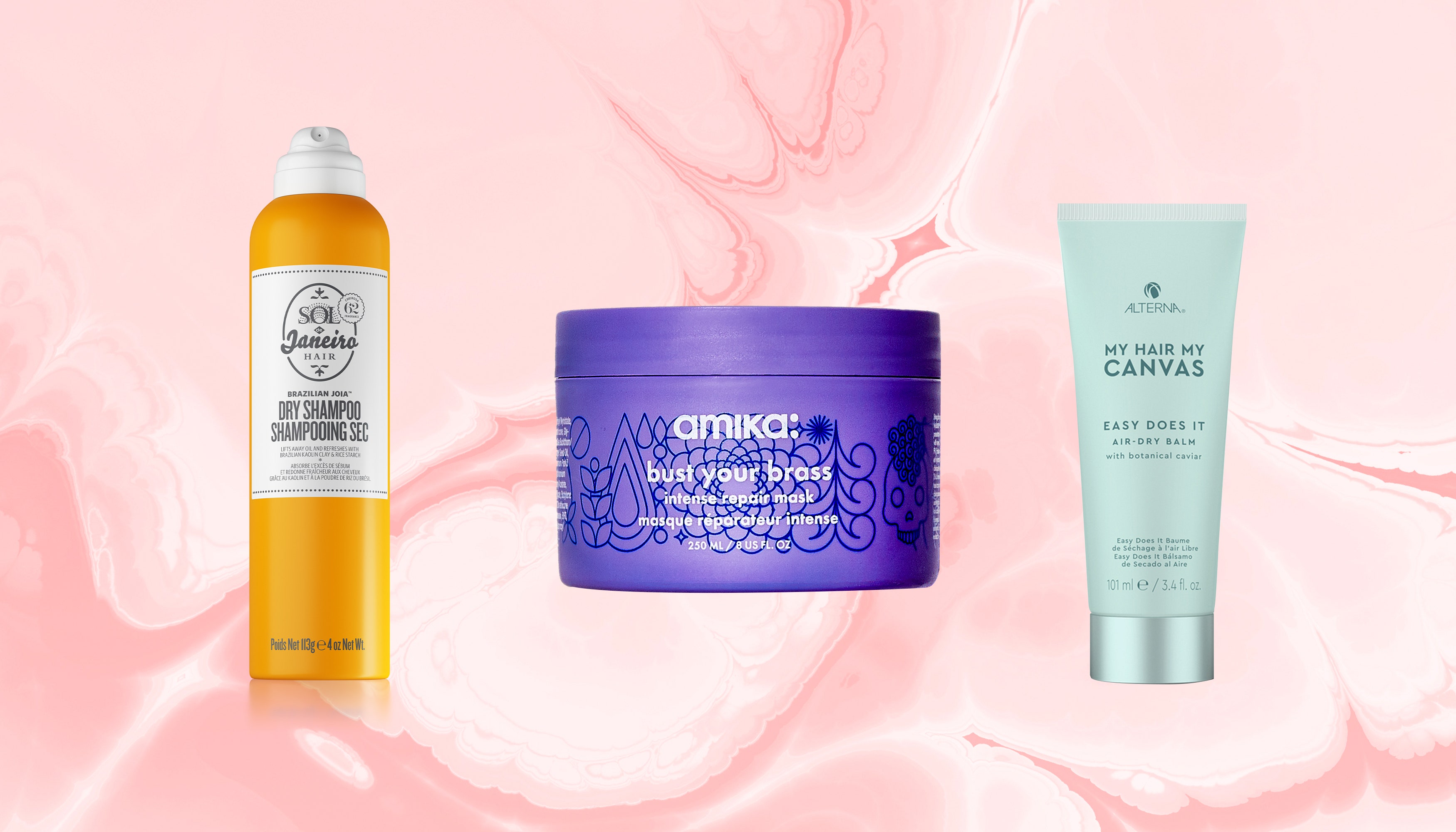 The Most Exciting New Hair Products Launching This May